PLEASE PATRONIZE
OUR ADVERTISERS
LISTED BELOW 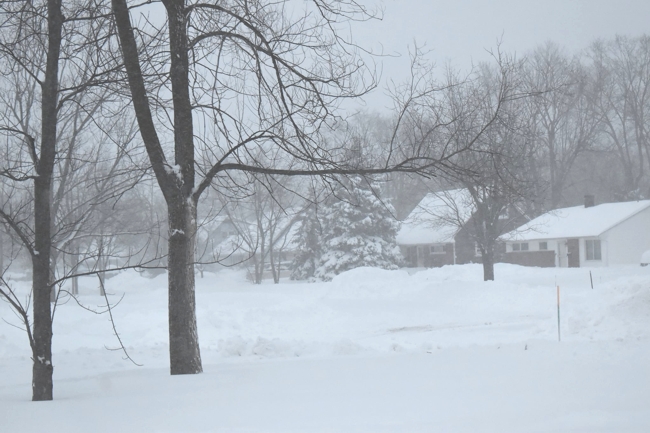 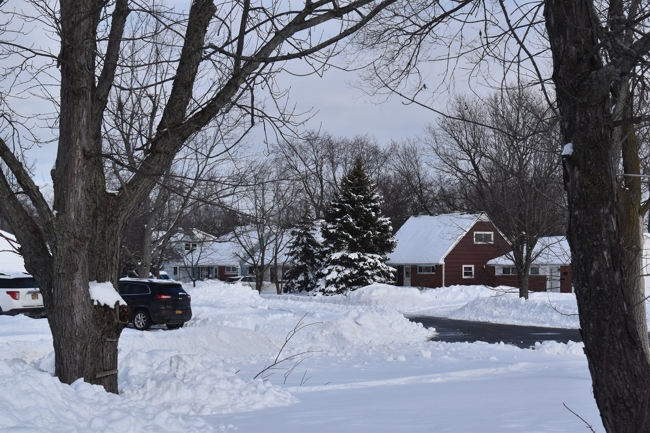 The January storm of January 17, 2022 had Grand Island at the top of the snowfall list in the area at 22". Mary Stewart took pbotos during and after. 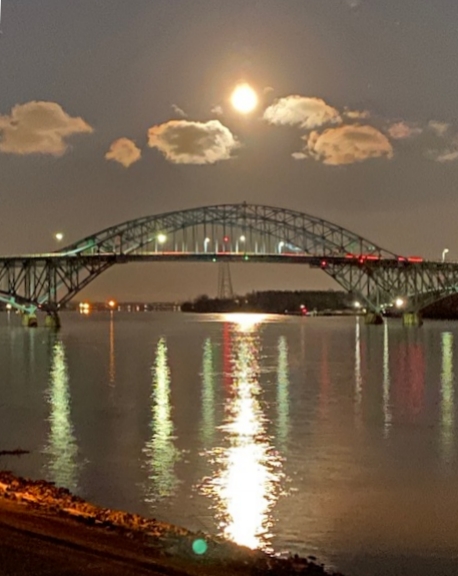 Paul Roeder took this photo last weekend of the bridge and East River.