"Grand Island Pictures from the Past"

Previous Pictures From The Past 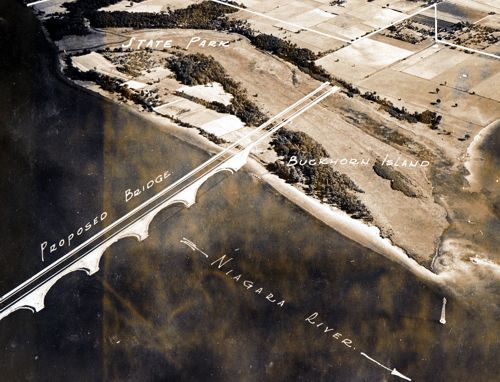 This photo was found in the Town Historian files. It shows Buckhorn Island area before the bridges, and is labeled 1926. Still looking for gravel pit information. A possible spot could be in the center of photo. 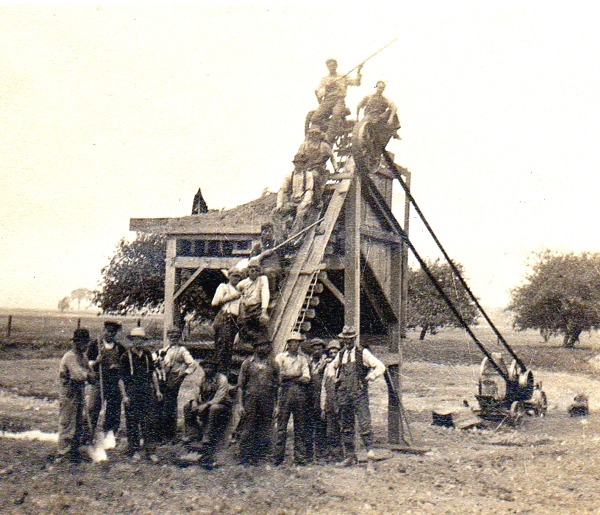 This photo was provided by Sharon Nichols. She believes it is of a gravel pit in the early 1930's, said to be located in the vicinity of Long Road and Grand Island Blvd. If anyone has any information, we would love to hear about it. 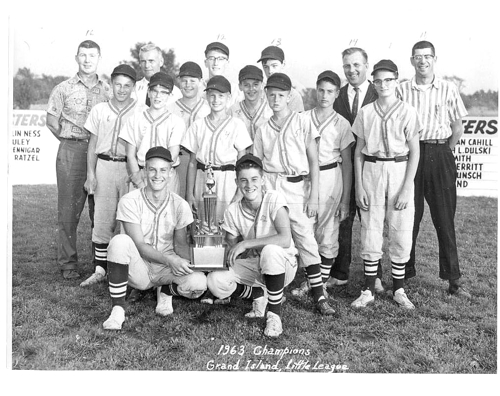 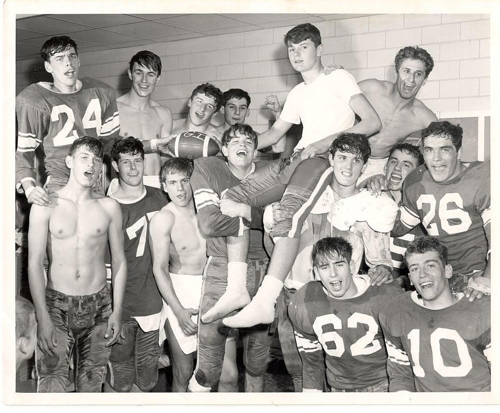 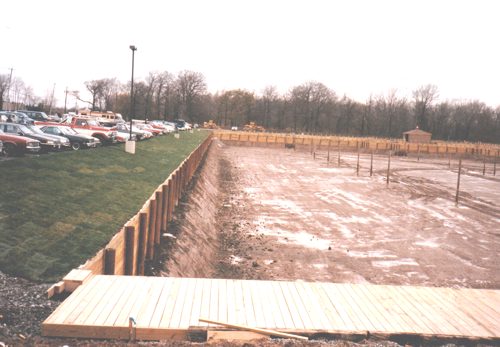 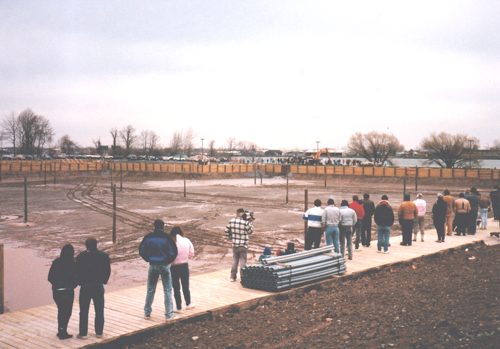 Click photos for larger view. Thanks to Gary Roesch for sharing.

A Courier Express article dated March 4, 1973, talks of construction bids being screened for the building of River Oaks Marina, with a project start of "within 60 days." Nothing happened until 1987 when the property was purchased and River Oaks Marine, Inc. was formed. The Town Board approved the project in January of 1989, and a groundbreaking ceremony was held on February 1st. Over 100,000 cubic yards of soil was removed to create the basin. On November 11, 1989, the marina was operational when 26 million gallons of water from the Niagara River filled the basin. The Town had to pay River Oaks Marine $1.5 million in 1992 after losing a lawsuit stemming from the Town prohibiting clay removal from the site and sold off island. 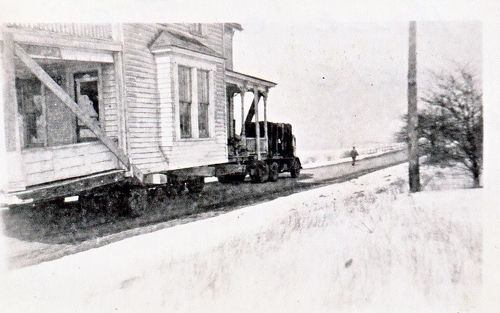 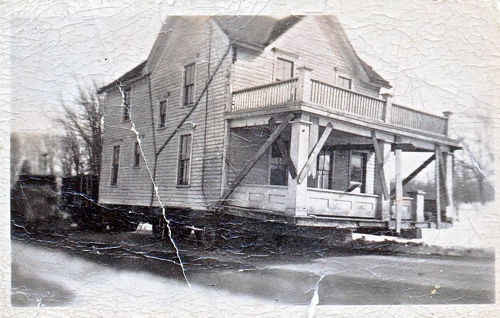 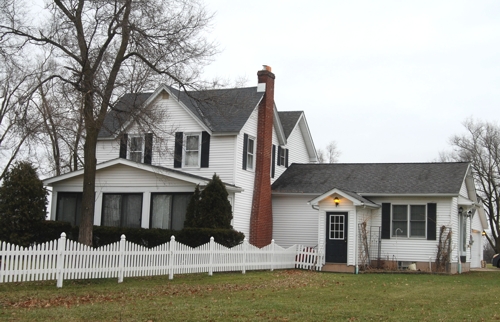 The old photos above show a West River home that was moved in the early 1950's after New York State decided to build the parkway. The home was located at the corner of Staley Road and West River and was bought by the Quinn family. They had previously lived in a cottage on the West River shoreline. The house was moved to the corner of Whitehaven and West River Road and still is occupied today, with many modifications over the years.


Do You Know This Lovely Lady? 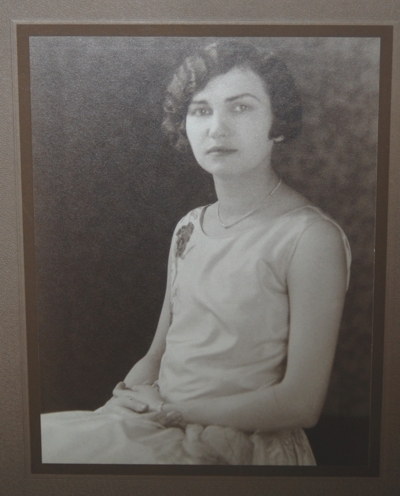 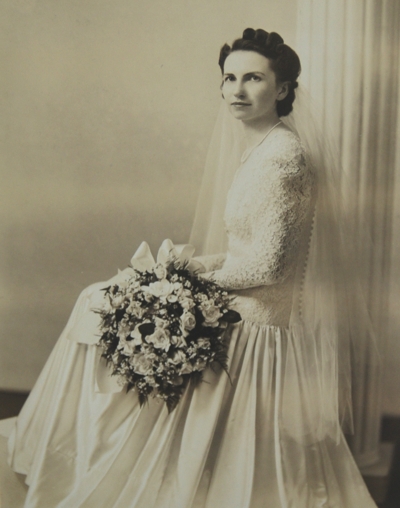 These photos were found at the Grand Island Historical Society River Lea Library recently. There are no identifying marks. The Historical Society is hoping someone knows who she is and may want to take the photos. Email Jodi@giecom.net if you have information. Thank you. 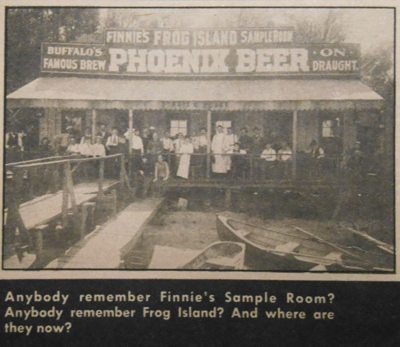 Paul Leuchner sent this photo of Finnie's Frog Island Sample Room, a bar located on what is now called Motor Boat Island. He wrote: "I discovered it in a file dated from the mid-1930's. There are numerous references in the historic record about a bar on Frog Island that was active during Prohibition. However, this is the first bit of photo evidence of the actual bar. Although not actually dated, the clipping was in a file from the mid-1930's. Do any Grand Islander's remember this place or might there be some photos of Finnie's in an old family album?" Grand Island history buffs would love to hear about the Prohibition years. If anyone has information from that time, please email jodi@giecom.net.
UPDATE: Emily Dahlstrom sent in this article fromThe Buffalo Evening News, September 19, 1903, referring to Frog Island. See article.