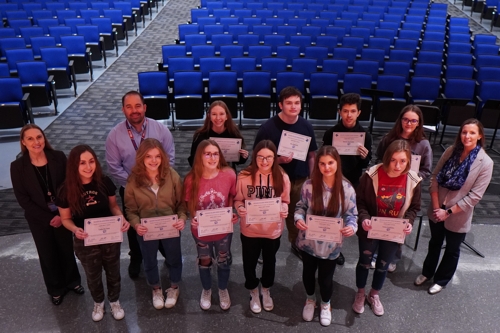 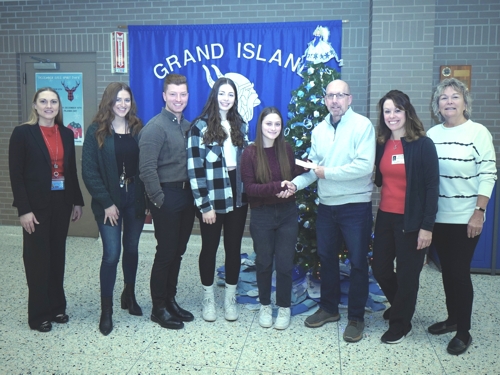 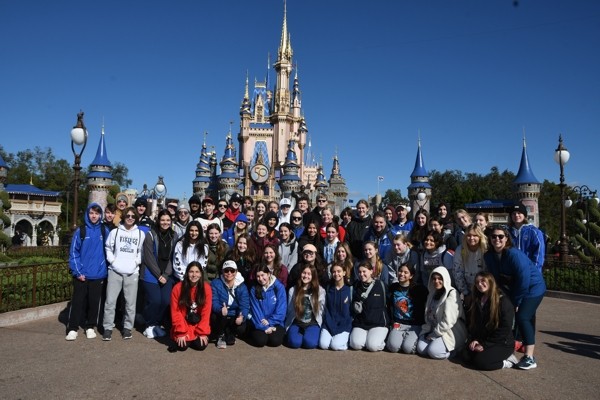 The Grand Island Academy of Finance traveled to Orlando, Florida this past week to train at the Disney Imagination Campus at Walt Disney World. Fifty-three students were in attendance at this immersive training into the management and leadership style of the Disney company. Students were treated to a tour of the backstage of the park and how integral everyone's job is to the success of the Disney experience. In addition, students enjoyed fireworks and special events provided by Disney. Amy Boutet, the GIHS AOF Coordinator, was excited to bring students to "the happiest place on earth!" Thanks to the chaperones Cheryl Chamberlain, Christopher Simpson, Alanna Burt, and Mark Gorton for assisting with all of the students. The Academy of Finance introduces a student to the broad career opportunities available in the ever-changing financial services industry through involvement in a hands-on business curriculum. Students learn workplace skills and develop self-confidence as they participate in a rigorous and relevant business curriculum. For more information on the NAF program at Grand Island High School contact amyboutet@gicsd.org.