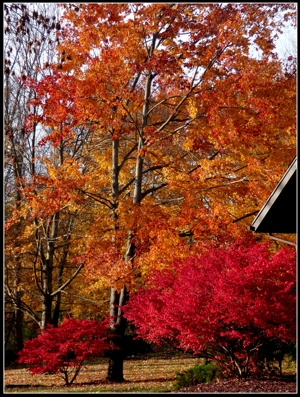 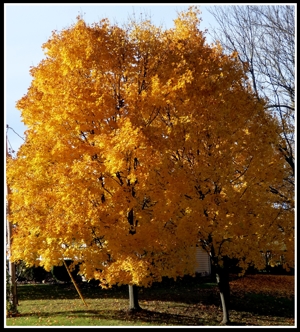 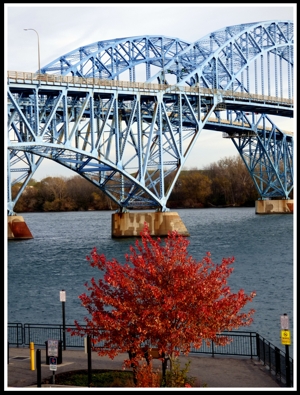 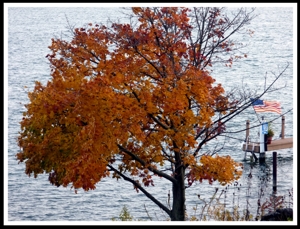 Mary Cooke was out and about on Sunday, November 4th and got these shots of lovely fall colors on Grand Island. 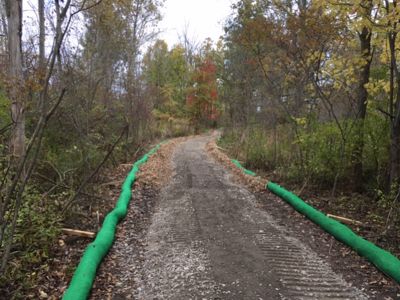 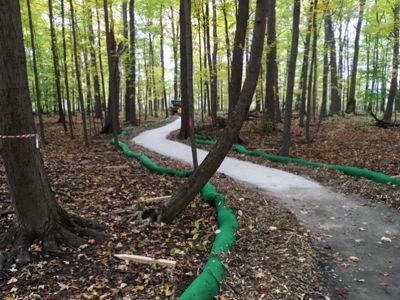 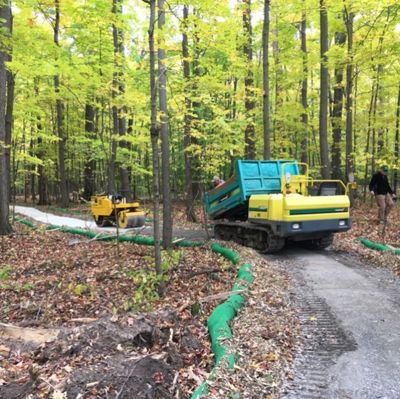 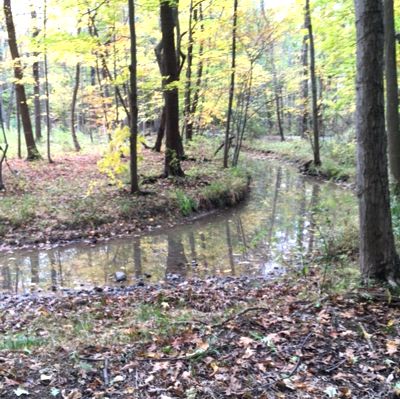 Nancy Savoy-Burke and husband Tom recently took a walk to check out the new Scenic Woods Trail construction, off of Sturbridge Lane. Seems to be already taking shape. You can view the project summary here. 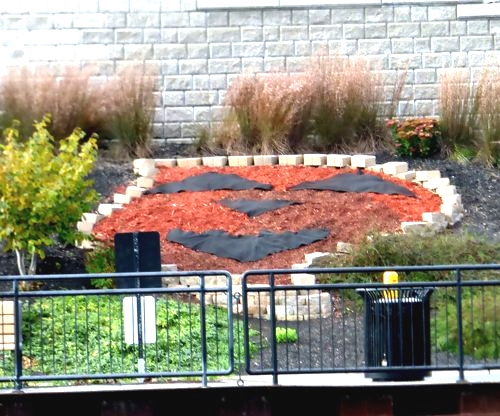 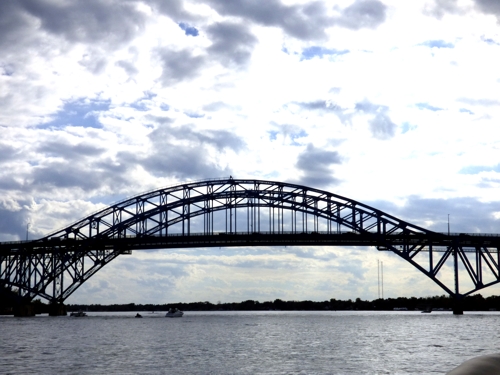 Mary Cooke was lucky enough to enjoy a boat ride on Wednesday, October 10th, on the East River. It could probably end up being the last sunny, 80+ degree day of the year. The Grand Island Parks Department gardners decorated the landscaping at Fishermans Landing to celebrate Halloween. 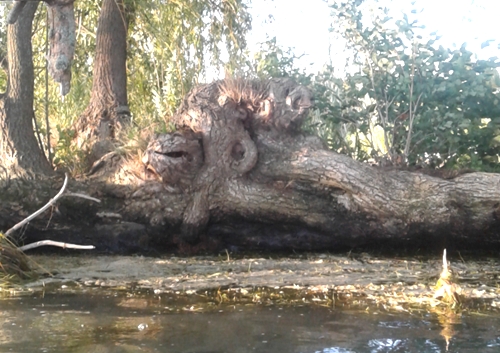 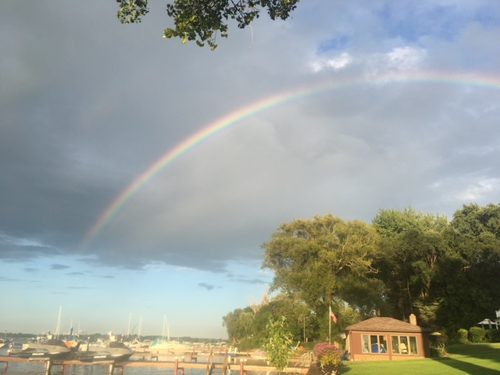 This photo was taken by Margaret Stender looking up East River towards the Sandy Beach Yacht Club on Thursday, September 13th. 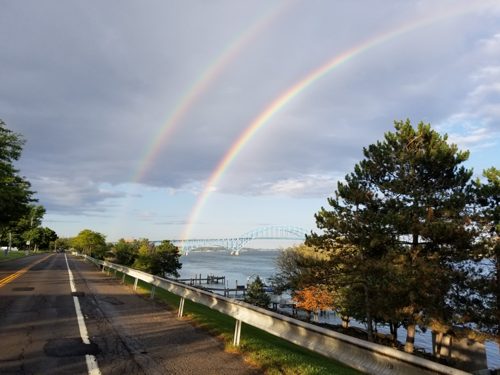 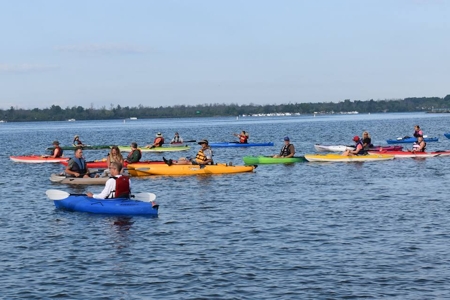 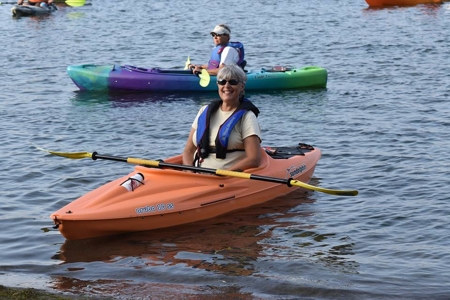 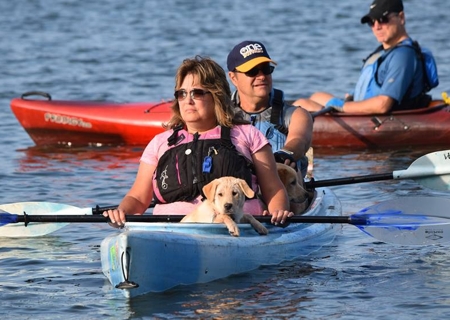 The 13th Annual Paddles Up Niagara took place on Saturday, July 28th at Beaver Island State Park. An early morning paddle attracted over 100 people and took place at 8:00 a.m. That group started at the Beaver Island launch and went around Strawberry & Motor Islands. A late morning paddle started at the Beaver Island beach and either went west towards the Beaver Island Lagoon or east to the East River Marsh. Over 300 paddlers attended the later time. Back on land there was a beer tent, food trucks and a vendor fair. There was also two early Ecotours in the 7:00 hour that showcased the habitat improvement projects that have occurred at East River Marsh, Strawberry Island and Motor Island. 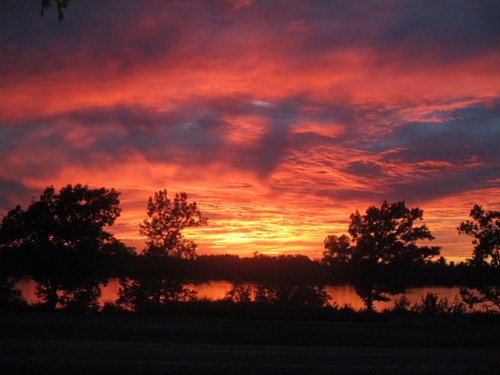 On Wednesday, June 20th, Frank Greco's wife Julie said to look out the window at the sunset on West River. This is what he saw. Thanks for sharing! 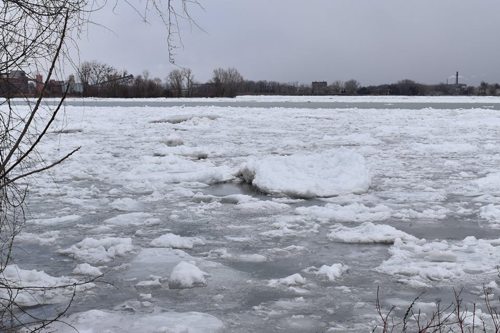 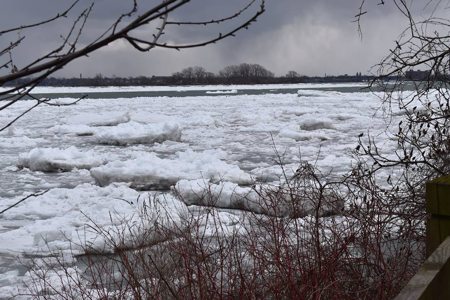 Above pictures were taken on Sunday, April 8th at Beaver Island State Park under grey skies.. 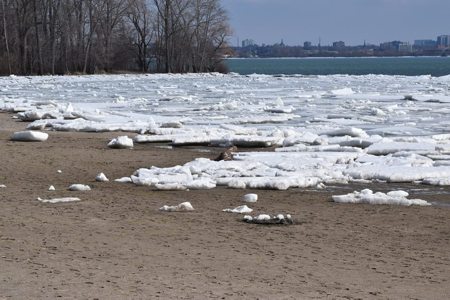 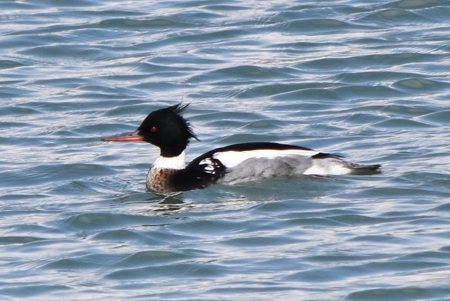 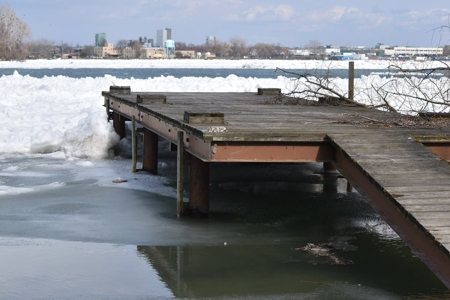 Mary Stewart took these photos in Beaver Island State Park this past week. 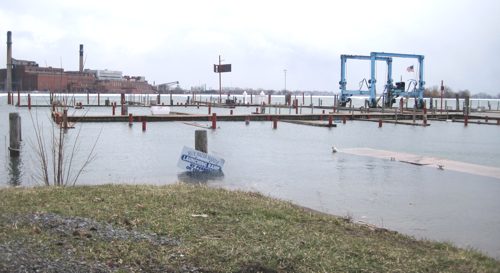 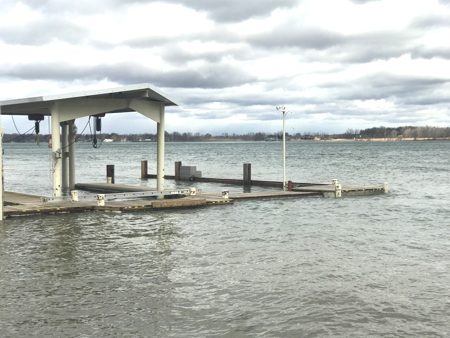 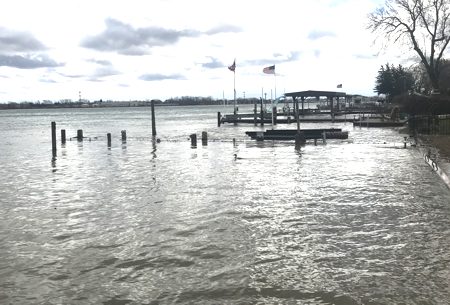 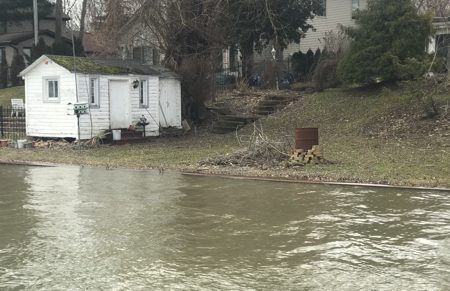 These photos were taken on Wednesday, April 4th, when the winds whipped up gusts over 60 mph. The ice was pushed over the boom and filled the East and West branches of the river. Power lines were down, especially hard hit was East River between Ransom and Stony Point. 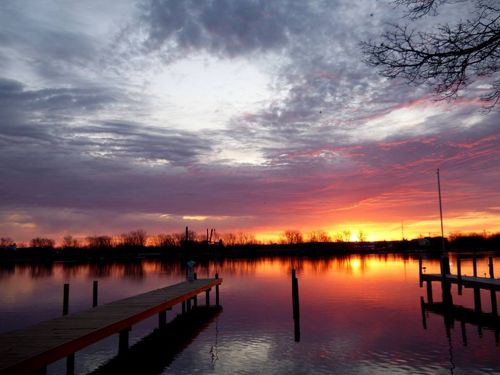 Mary Cooke took this photo of the East River at dawn on Wednesday, February 28th. 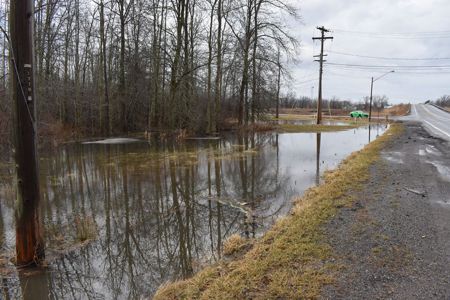 Corner of Whitehaven Road and Alvin. 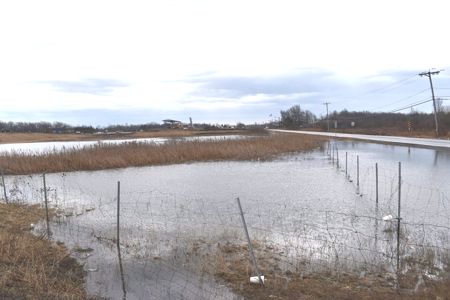 Corner of Baseline Road and Alvin.

Mary Stewart took these photos the week of February 19th.