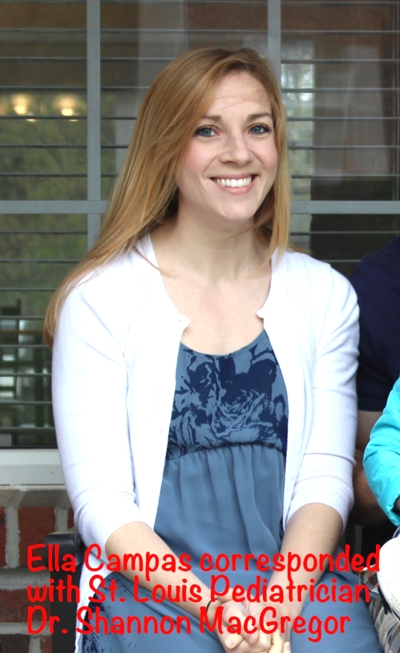 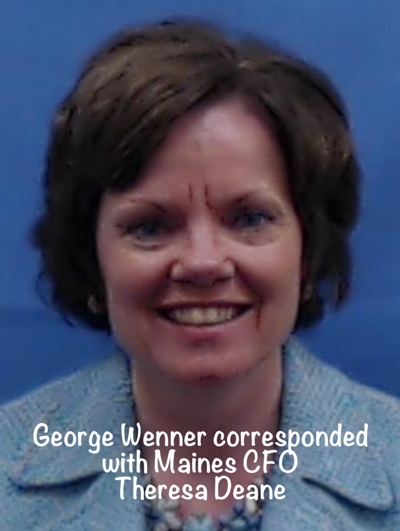 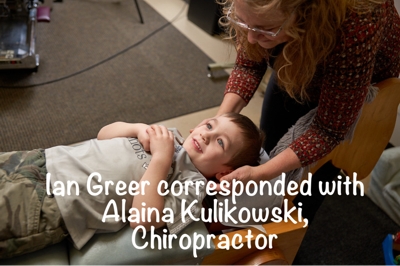 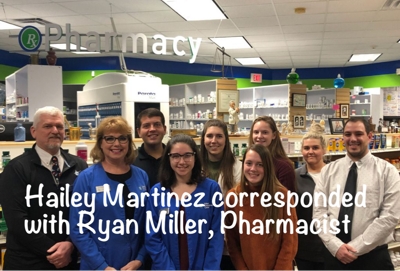 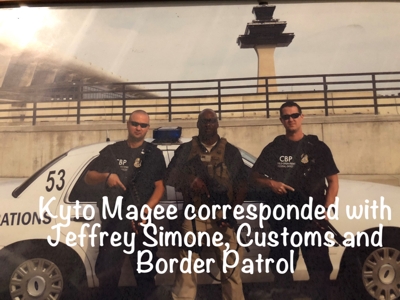 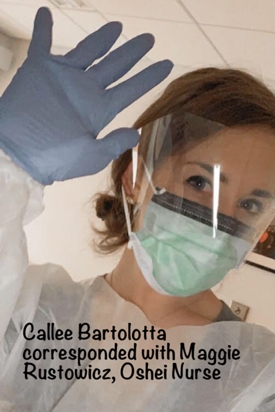 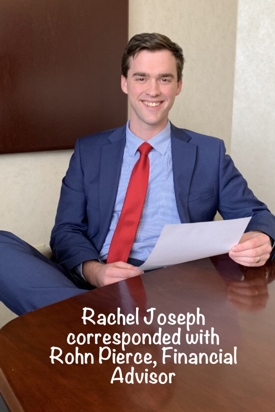 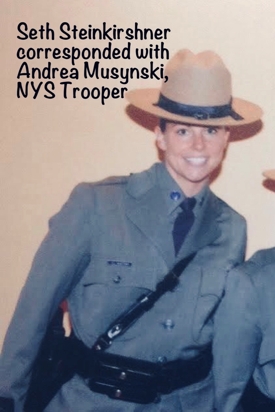 Distance Learning required the Grade 8 Family and Consumer Science curriculum to be adapted to meet the times at hand. Rather than writing a persuasive essay on any desirable career and then posting it on the bulletin board outside of of the cafeteria for others to read and learn about, students were asked to research careers currently represented by our brave and dedicated Essential Workers. The results of the research were then incorporated by the students into letters of gratitude shared from medical professionals to cashiers, across the country from Missouri to Virginia.
Despite their exhaustion and endless hours, many of the essential workers immediately wrote back to our students, answering questions posed of them and expressing their sincere appreciation for the energizing effect of being recognized by todayâs teens. Pictured are several essential workers on the job with captions indicating the eighth graders that practiced their ELA skills while thanking heroes of this COVID-19 epidemic. More to follow next week as letters continue to roll in via email. 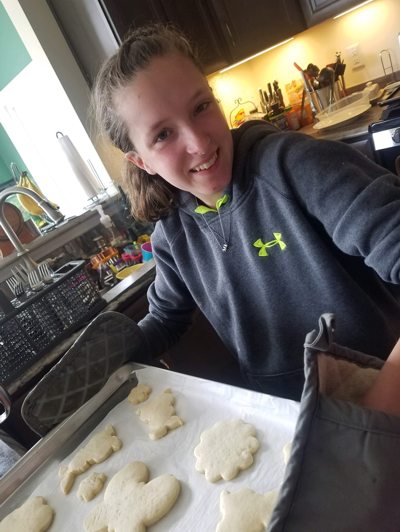 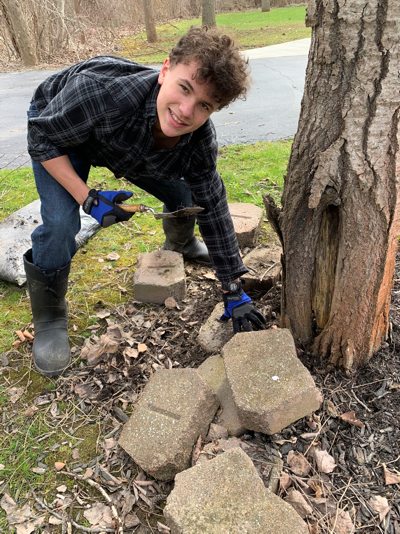 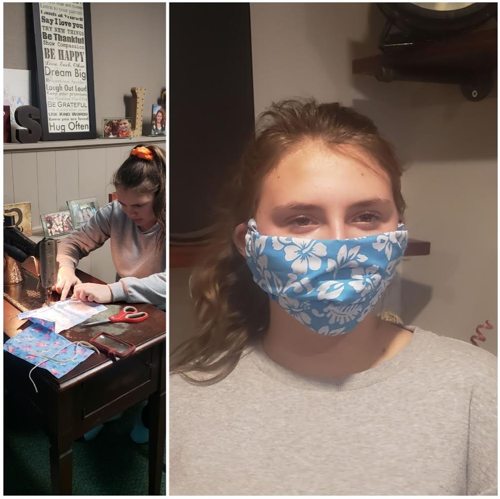 One of the many trials of Distance Learning has been staying connected as a JV DECA chapter, especially when all of our volunteer outlets and venues have been cancelled. Our students only needed to be reminded of their gifts and opportunities to share them, especially now, with the world around us!
Early in our Social Distancing, I compelled our eighth graders to be an example of all of the positivity in the world that is still there despite what we are going through. Via email, I shared the following challenge with VCMS JV DECA: âI love all of you and am grateful for the time we could spend together personally and virtually over this past year. Are you still trying to shine like a DECA diamond even though we are not at school? Here are some ways that I have thought of: perhaps you have an elderly neighbor that could use someone to take the leaves out of his/her shrubs or pick up the sticks in the yard without having to ask. Perhaps your own family could benefit from someone folding a load of laundry or doing a sink full of dishes just for the beauty of it. Maybe youâd like to bake a batch of cookies and take them to some essential workers on your street who works in a nursing home, hospital, grocery store, or on the streets keeping us safe. There are so many ways to shine.â