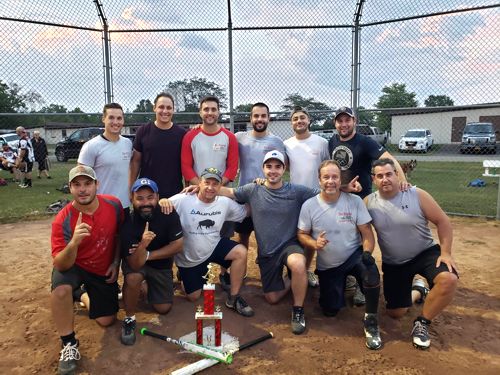 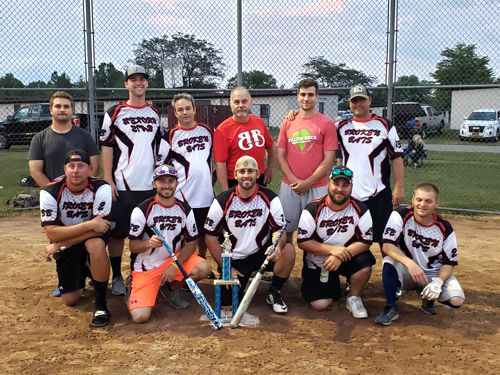 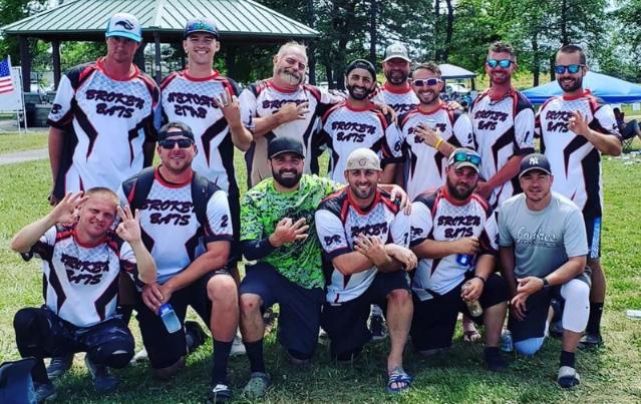 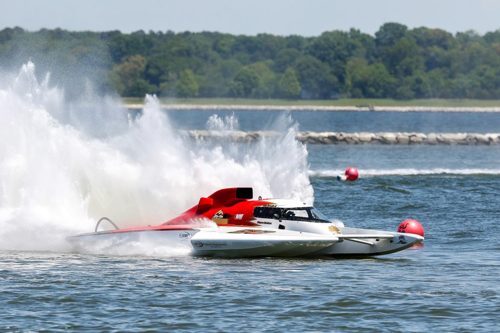 North Tonawanda, NY - The Niagara Frontier Boat Racing Association announced plans for the 14th annual Thunder on the Niagara boat racing event that will take place on Saturday, August 3rd and Sunday, August 4th at Gratwick Riverside Park in North Tonwanda.
Dubbed as "the fastest show on water," Thunder on the Niagara will feature over 70 boat racing teams and hydroplanes, which can glide along the river at approximately 170 miles per hour, from across the United States and Canada.
"It's with excitement and enthusiasm we again announce the Thunder on the Niagara coming, " said North Tonawanda Mayor Arthur Pappas. "As I've said in past years, this is probably one location where you see every mode of transportation. From cars to trucks to planes to trains and especially the boat races."
The event is free and open to the public. The park will open each day at 8:00 a.m., with boat races beginning at 10:00 a.m., and concluding at 5:00 p.m. There also will be a kids zone on both days as well as food trucks and food and craft vendors. Parking is $10, a portion of which will benefit the Twin Cities Community Outreach.
On Saturday, there will be a car show from 9:00 a.m. - 5:00 p.m. Also on, on Saturday, fireworks will take place at dusk, around 9:30 p.m. During the intermission on Sunday, from noon to 1:00 p.m., there will be skydivers. Racing will conclude at 5:00 p.m. and awards will be handed out at 6:00 p.m.
"The Gratwick area and the North Tonawanda region is so unique, and people look forward to the hospitality that they receive here," said event organizer Gary Roesch. "We also want to thank and acknowledge our sponsors and in particular Snyder Industries."
For the 6th year in a row, Snyder Industries will be the primary sponsor of the event. Snyder Industries manufactures original equipment and aftermarket parts for above and underground mining machinery, construction, and heavy earth moving equipment.
"There's something here for everyone and we are delighted to once again be supporting this great outdoor event at a beautiful venue," said Snyder Industries President Thomas Snyder. "From the kids zone to the car enthusiasts to, of course, the boating people. We're looking forward to a good and safe event." For more information, visit the event's Facebook page or www.thunderontheniagara.com. 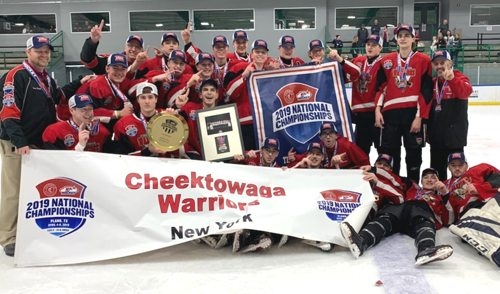 Island resident, 16 year-old Jaden Riley, participated in the 2019 Chipotle-USA Hockey Youth Tier II 16U National Championships at the Plano StarCenter last weekend, and came out on top, Monday, April 8th. Jaden is a junior at Canisius High School and plays for the Cheektowaga Warriors 16u team. His team is the National Champion after a third-period comeback and 5-4 shootout win. "Jaden Riley opened the Warrior offensive with a power-play goal at 7:44 of the third. Daniel Tocco followed 10 seconds later." See story from Red Line Editorial, Inc. Congratulations Jaden!