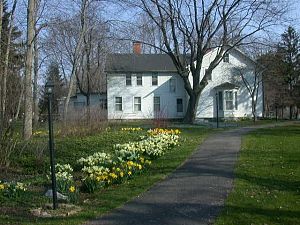 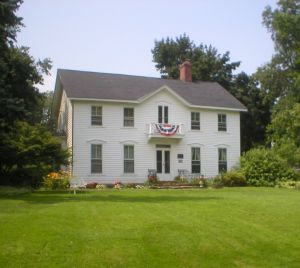 The Grand Island Historical Society's museum River Lea, in Beaver Island State Park, will be hosting an open house on Sunday, April 18th, from 1:00 p.m. - 4:00 p.m. The downstairs rooms have been painted and new displays have been created in the living and dining rooms. River Lea has not been open to the public since December 2019 due to Covid-19. 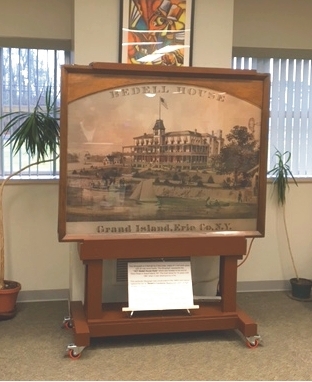 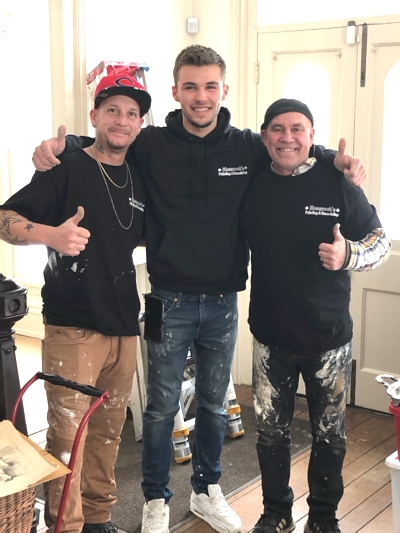 The Grand Island Historical Society recently had the inside of their museum, River Lea, in Beaver Island State Park spruced up. The work was done by an Island company, Shamrock's Painting & Remodeling, and the society officers are very pleased and want to let members know it. Downstairs the dining room and living room were painted, the stairwell and upper hallway also got a fresh coat. Due to COVID - 19, the museum is closed at this time. You might get a chance to view in the spring, when another garage sale is planned. Shamrock's phone number is 716-243-5368.